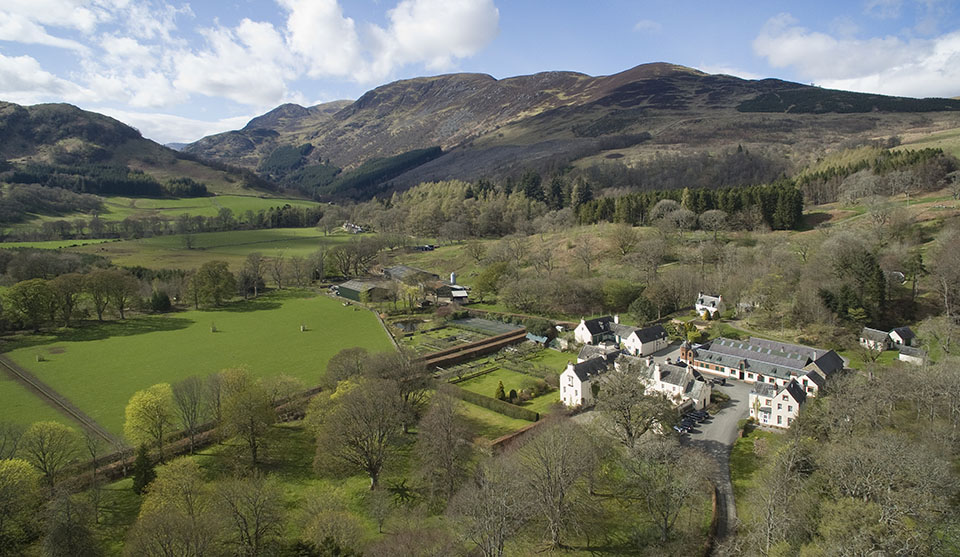 Extending to approximately 7,000 acres, the primary business of the Estate is farming, along with deer stalking, game shooting and fishing.  The Estate also has extensive forestry plantations and is actively involved in various environmental projects and natural regeneration schemes.

The Estate lies at the foot of Glen Lyon, one of the longest and loveliest glens in Scotland, and at the edge of the historic village of Fortingall. The village of Fortingall is famed for its unique architecture, one of the most important examples of Arts & Crafts vernacular style in Scotland – as well as being the rumored birthplace of Pontius Pilate. It is also famous for its churchyard yew tree that is said to be the oldest living thing in Europe, at over 5,000 years old.